Help us or Join us

The Area51 rules (Global Rules) are in place to keep the community environment safe and enjoyable. The Global Rules apply to all Area51 related services and should be read in conjunction with our Terms of Service (ToS) and Code of Conduct (CoC), along with any supplementary documentation.

The Area51 Global Rules are listed below. The summaries of each rule give a clear understanding of what each rule entails, however, most are common sense and similar to what you might find in other communities. In some sections, more details and examples are provided to give a better understanding of the rule.

Third party software and the use of macros allows for an unfair advantage within a game against other users. Therefore, we do not allow them to be used on our servers. Examples of this would be hacked clients, tools that automate tasks, auto-typers, macro scripts and other tools that circumvent the vanilla experience of a game.

Exceptions are sometimes made and they can be found here. (Currenly no exceptions)

Users must not exploit any errors in a game’s mechanics nor use cheats to get into glitched map areas. A user will not be penalised for experiencing a bug. However, if a user informs other users or exploits the bug, penalties will apply.

Depending on the game, you can report an exploit directly to the administration team on discord, who will patch the exploit. Whilst for other games we will enforce this rule in game. This allows for a fair game amongst users keeping the game(s) balanced.

Real World Trading (RWT) is strictly prohibited at Area51. RWT is against many games terms of services (ToS) and end-user licence agreements (EULA’s). RWT is when a user sells in-game content (game items, accounts or other virtual content/services) for real world money.

This rule also extends to VIP status at Area51 for any of our services, with the exemption of gifting.

Exemption to RWT
Trading with another user for real world items is allowed. Such as buying a used graphics card from another member of the community. However, please be careful who you trade with as Area51 takes no responsibility for any losses incurred (physical or financial) (CoC §1).

Area51 allows users to have access to as many accounts as they wish. Many users have alt accounts that they play in parallel with their main accounts and we welcome you to do this. Accounts may also be logged in at the same time, however, the accounts must be operated by the sole owner.

Accounts must only be used by the sole owner. If an account is found to be shared with another person, then that account and all associated accounts will be penalised. This is so that achievements earned in game are completed honestly, and account theft or loss of in-game currency/items is prevented. Some Area51 game rules may allow an exception to this, please check individual game rules for more information.

If accounts are logged in simultaneously they can not interact in a manner that exploits game mechanics (Bug & Glitch Abuse) or be used to bypass a punishment on another account (punishment evasion). If an account(s) are found to be in violation of this rule, all associated accounts will be penalised.

Area51 is a multicultural community with members from all around the world. To allow for a friendly and engaging community for all users, enforcement on language and behaviour is in effect. Any language/behaviour which is considered offensive, discriminatory, obscene or otherwise inappropriate is not allowed. A user who is found to be in violation of this rule shall be penalised accordingly.

Inappropriate Language
This includes but is not limited to; racism, homophobia or other prejudices, sexually explicit language (outside of NSFW channels), discussion of illegal activities, blackmail, threatening or malicious behaviour, targeted disrespect, and excessive swearing.

Abusive Behaviour
This includes but is not limited to: Targeting a specific user or group of users, destroying/defacing another users work and intimidating another user.

Spam
Spamming a game or chat service with an excessive amount of text. Whether this is duplication of text, meaningless text, or other text which can be deemed as spam will fall under this rule. A user will be penalised according to the rules of the game or service used to spam.

Any user found to be breaking this rule will be permanently banned on the platform on which the violation occurred. The user can alter the part of the profile that is the cause of the offence and appeal the ban through the appropriate designated channels. For users who continuously violate this rule, severe penalties will be applied to their accounts.

What is Included in a User’s Profile?
This includes but is not limited to: usernames, profile pictures/avatars, clan tags, emblems, signatures and skins.

Any posts, messages or texts which are deemed as an attempt to intentionally incite an argument will be penalised accordingly. Whether this is a malicious comment towards another user, overtly/excessively negative message or encouraging others to instigate conflict. This rule excludes messages between friends which are made in a light hearted manner (banter) in which a clear requisite intention to cause an argument is not shown.

Personal Identifiable Information (PII) is everything to do with a person’s security. A user must not divulge anyone’s personal details, including posting their own personal information. If you wish to share any information with another user, this must be done privately and not directly through Area51’s services.

Sect.9. Advertising Other Sites or Communities

Area51 has an association with some other communities and therefore, are exempt from this rule. They are:

At Area51 we use several tools to streamline our processes and make it easier for the end users to use our services. However, some users take this a little too far. Users should be mindful of how they use our tools and not abuse them. Area51 has dedicated teams of voluntary staff for all our game servers who work around the clock to ensure an enjoyable experience. Please be mindful and allow time for staff responses.

Example of Misusing Tools
Excessively using an in-game report function, whether it is to report the same user or multiple users in quick succession. Our staff members will have been notified in the first instance and someone will look at your case as soon as possible.

Excessively using the Discord Support Tickets, similarly to the in-game report function, the relevant staff members have been notified and will look at your case as soon as possible

Excessively posting in a Discord channel to increase your server level to unlock features and benefits.

Pestering staff about applications, it can take up to 2 weeks to hear a response about any staff applications. Assume if a response is not received after the 2 weeks that your application has been rejected.

Sect.11. Undermining a Staff Member’s Authority or Pretending to be Staff

Any user found to be undermining the actions of a staff member will be penalised accordingly. Our staff are trained to handle a variety of situations and their decisions should be respected at all times. If you feel that a punishment/penalty is unjust or has been applied in error, you can appeal through the appropriate designated channels. Simply open a support ticket under the relevant service or if you are wishing to make a complaint about an admin, use the Complaints ticket option to open a ticket with the Head Administration Team through Discord.

This includes but not limited to: removing edits, reopening a closed topic, reopening a ticket multiple times which has already been confirmed as completed, discussion of punishments such as bans, mutes or infractions or abusing/targeting staff members for any decisions made.

Pretending to be Staff

Users must not impersonate Area51’s staff in any way for any reason. Staff members should be easily identifiable to community members and are a source of help and support with game and service related problems. By impersonating a staff member, misinformation can propagate. trust can be lost and the reputation Area51 put at risk.

Remember! Area51 will never approach you to ask for your personal information such as passwords or personal contact information. We only communicate with users via our Discord Support system or private messages. 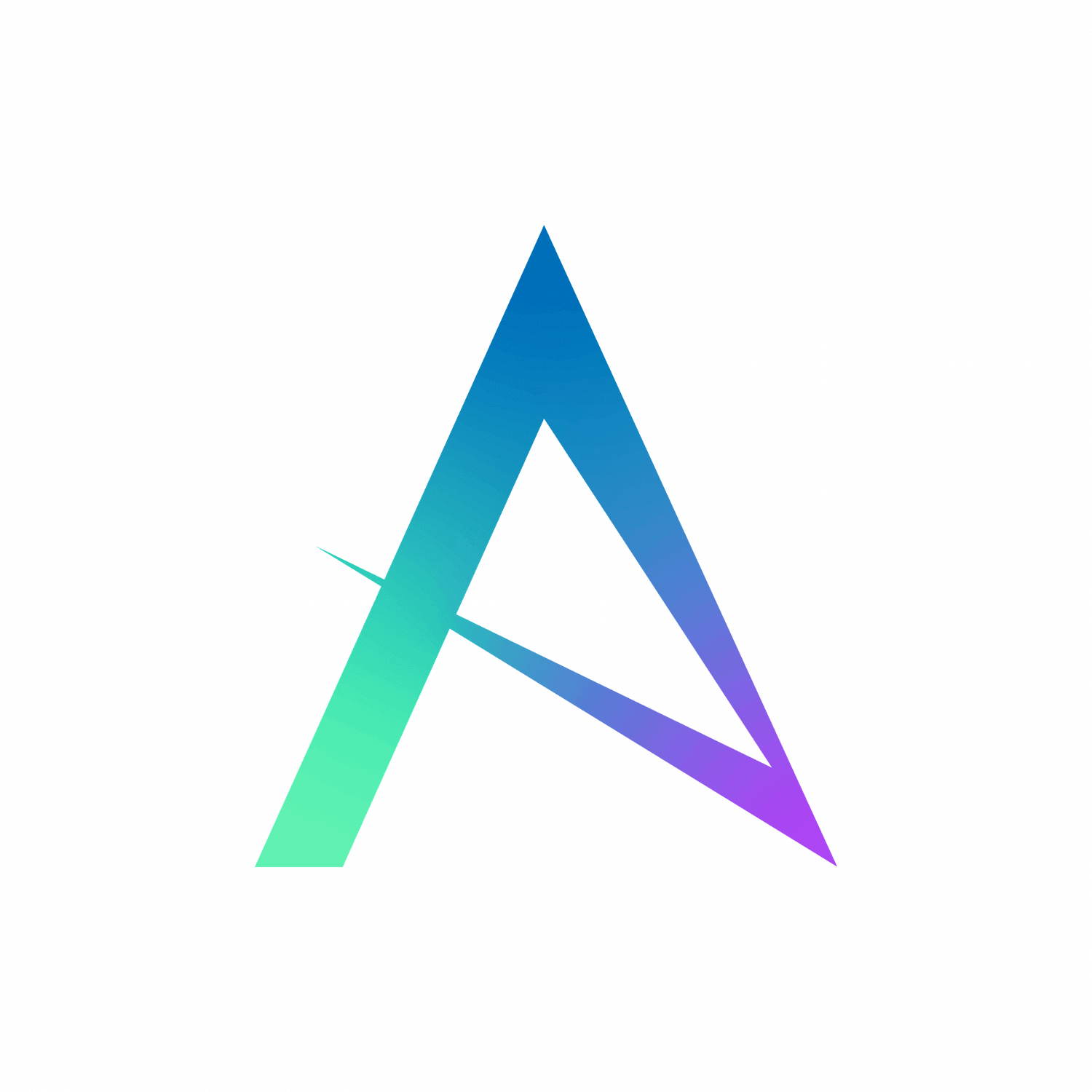